The Amman International Film (AIFF), concluded last night, deemed by industry professionals and audiences as highly successful.
Even though in its third edition, it really felt like it was being shown for the first time, considering that the previous two events were held during the pandemic — the first virtually, the second with limited audience — which prevented them from reaching their full potential.

In a very busy week, 29 countries contributed 49 movies. It was an occasion for the Jordanian film industry to demonstrate what it can do, with talented directors winning international acclaim. 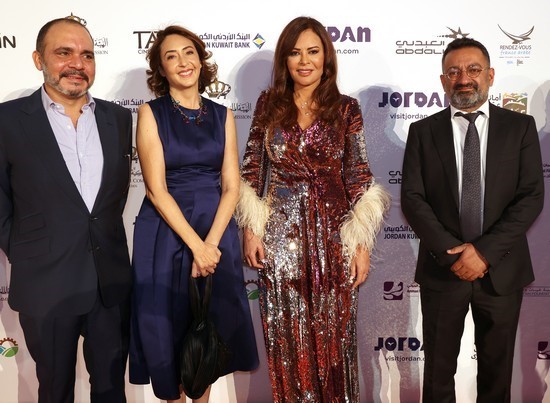 AIFF is held under the umbrella of the Royal Film Commission, and enjoys the strong support of HH Princess Rym Ali, the president of the festival; the focus is on young Jordanian talents who wish to tell their stories through filmmaking.

The motto of AIFF was First Film First Love. And it was not difficult to fall in love with the event, thanks to the dedication and attention to detail of the organizers.

The 100 guests from the region and the rest of the world, gave AIFF strong visibility. Besides screening movies, the festival also consisted of a series of activities in an atmosphere of joy, creativity, and friendliness. Although coming from the four corners of the world, participants had no difficulty communicating with each other and the audience through the artistic language of their cinematographic productions. 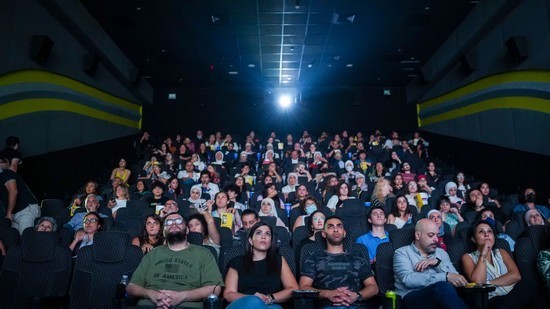 AIFF usually shows films that resist the commercial pressures of the standard mainstream fare. It is through independent films made by independent voices that new ideas are expressed.

Networking and learning
The rich program of activities held as part of the festival included engaging panel discussions and master classes on aspects of filmmaking. These were of interest to both filmmakers and to the public. Events like these are a useful way to promote filmmakers and their productions, as well as to help attendees learn what goes on behind the mysterious black curtains shrouding the film industry. 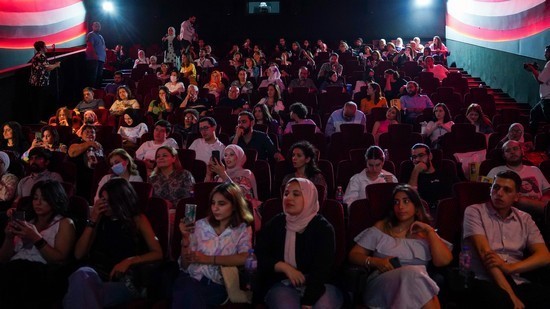 AIFF strives to create debate about important issues facing humanity, and the panel discussions on a wide range of topics, managed to engage industry people and laypeople alike.

As for the people who works in the film industry, AIFF was a great way to expand their circle of influence, and a terrific place to meet new people.

Platform for new talent
AIFF has become a new place where filmmakers come to spot new talents and have an opportunity to engage with experts.

Pitching sessions where held, and awards to support upcoming film projects were given, helping filmmakers develop or complete projects still in the pipeline, which has been a priority for AIFF since its inception. 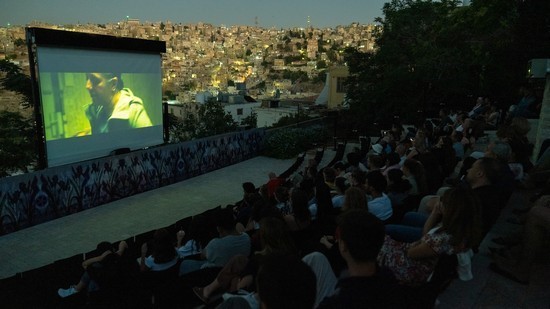 This year’s festival introduced the Amman Film Market, giving filmmakers the opportunity to network with potential funders, partners, and distributors.

Local community is engaged
The festival succeeded in engaging the local community, with the objective of inspiring a thought-provoking discussion, through a Q&A session after most film screenings.

This year, more interactive Q&A discussions were held to give the possibility of asking questions directly to the filmmaker. 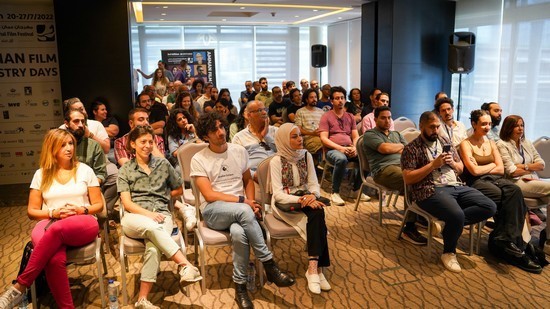 There is something exciting about watching films with a diverse audience. It is a great way to move conversation forward as a community, and enables people to explore different thoughts and ideas on art and issues that it tackles. In the case of filmmakers and artists, festivals nurture a community where they can find supporters and collaborators.

AIFF this year was a great way to unite a community that enjoys films, help it engage with the filmmakers, as well as celebrate their stories.

At three different venues, audiences were seen interacting with the guests and industry experts. Celebrities like Dhafer La’Abddin, Carmen Lobs, George Kbaza, Saba Mubark and others were warmly welcomed by their fans.

Well organized
The third edition of AIFF would not have been successful without the hard work of the team of organizers, led by Nada Doumani, the director of the festival, Areeb Zuaiter, head of film programming, Bassam Alasad, head of industry, and the entire staff behind the scenes who exerted huge efforts to make everything go smoothly. 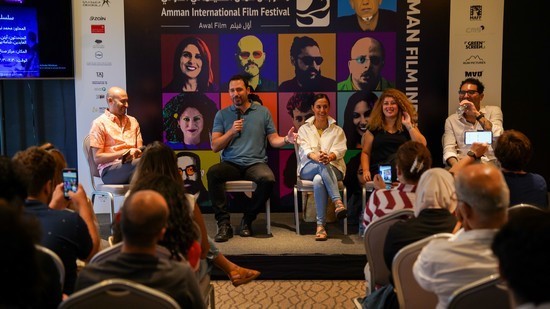 Looking toward the fourth edition, the film industry in Jordan is expanding, setting strong foundations for a future talented generation of filmmakers in the region, with hopes of more success and expansion.

The English translated version of the economic modernization vision website is still under preparation.